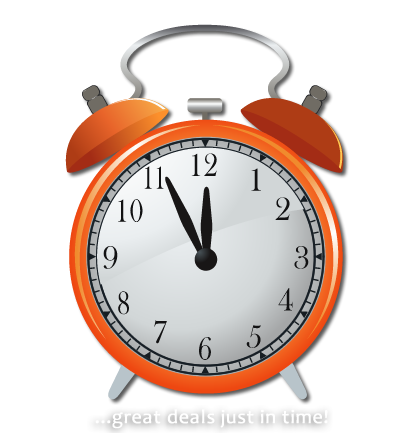 Abancay, “the Valley of the White Lilies” in the Quechua language, needs no further arguments to entice the traveler. Founded in 1574, this colorful city is the capital of the department of Apurimac and famous for its superb local cuisine, offering mouth-water dishes such as cuy relleno (stuffed guinea pig), kapchi (a hearty soup of beans, milk and eggs) and huatia (meat cooked over hot stones). A good time to visit is during Carnival, held here in April. The city is overshadowed by a towering peak, Mount Ampay 5,235 meters (17,170 feet), a magical mountain which ensures that the region enjoys one of the mildest climates in the Peruvian highlands. This mountain is located within the Ampay National Sanctuary, a protected area that is home to natural forests lakes and snowclad peaks.hotels in,

Abancay is the starting point to explore the attractions of the region: Curahuasi, which produces Peru’s best aniseed liquor; Saywite, one of the finest examples of Inca sculpture and the imposing Apurimac Canyon, a wild beautiful region considered one of the world`s deepest, ideal for trekking and whitewater river rafting.lastbeds,

Those who have visited the area understand why the Chanca tribe and the Incas fought for dominance of this region filled with lakes, gorges and valleys. The area witnessed epic battles and legendary feats which today are still ritually portrayed by the descendant of those civilizations, most of them now peaceful farmers. Sondor Raimy (the Festival of the Condor), which symbolizes the most bitter battled fought between the Chancas and the Incas, is reenacted every June by the shores of Lake Pacucha, near the city of Andahuaylas, on the northern edge of the department. The majestic lake is the setting for a ritual involving thousands of actors who take part in one of the most impressive rites in Peru, comparable only to the Inti Raymi festival in Cuzco.

Meanwhile, in the province of Cotabamba during July, visitors can witness one of the most exotic and traditional festivals in the area: Yawar Fiesta. This centuries-old rite involves a bull and a condor to symbolize the bitter struggle between natives and Spaniards.

Apurimac is a wild and exciting place and a land where tradition and old memories come together to make your stay an unforgettable one.cheap hotel rooms,

Located in the department of Apurimac, covering an area of 3,636 hectares, the national sanctuary protects the largest forest of intimpa trees in the Peruvian highlands. The intimpa is Peru’s only native conifer species, and the dense forests shelter many species of wildlife, largely birds. The sanctuary also features a series of glacial lakes and crystal-clear streams flowing down from the majestic snow-capped peak of Mount Ampay, which dominates the region and lends its name to this protected area.